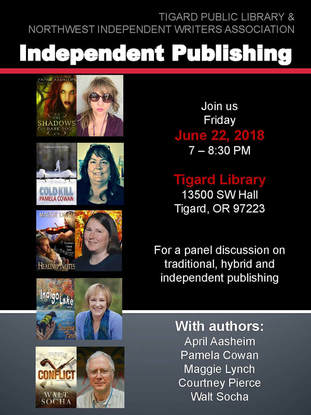 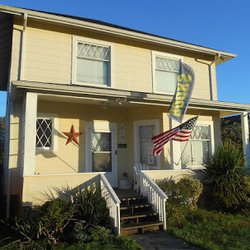 After nearly 2 years of vertigo I finally feel like I'm getting back to being myself, myself being a writer, who hangs out with other writers and oh yeah, writes! So nice to drive to this event (3 hours each way) with Author/Publisher Maggie. Like taking a really good class in publishing for FREE! Plus, all that time together had to either deepen our friendship or . . . happy to report the first. Great day. 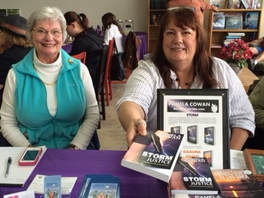 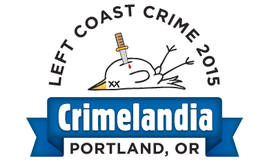 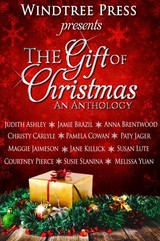 November 25, 2014
Signing at Jan's Paperbacks to celebrate the release of The Gift of Christmas, a Christmas Anthology published by Windtree Press containing my short story, "The Christmas Gift."

August 2014
Author Panel at the Tigard Library
Tigard, OR 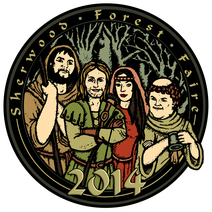 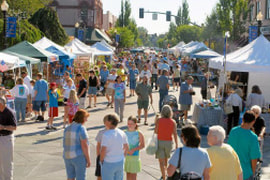 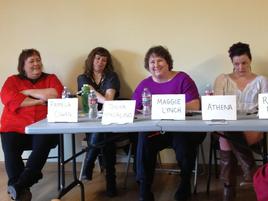 April 2014
Author Panel and Book Signing at Another Read Through Bookstore
Portland, OR 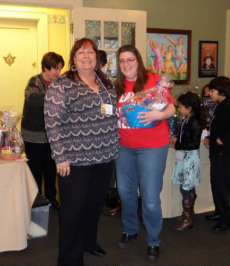 January 2014
Author Showcase at the NIWA Symposium
Forest Grove, OR 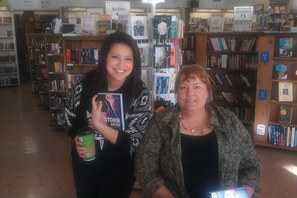 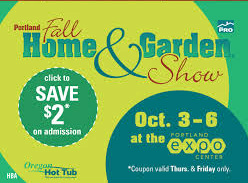 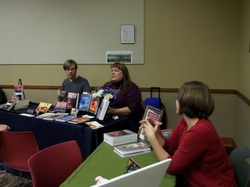 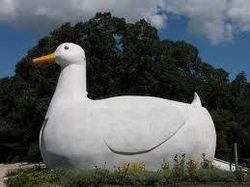 Book of the Month (September 2013) Online

Favorite interview question: Would you rather be attacked by 100 duck-sized horses or one horse-sized duck? 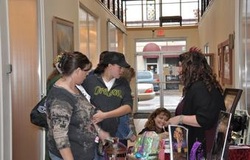 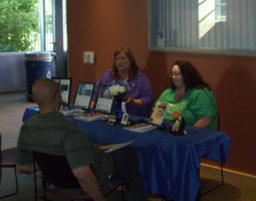 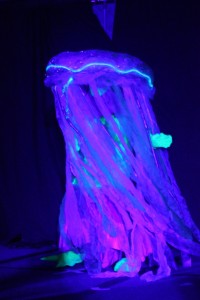 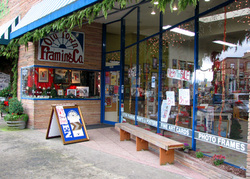 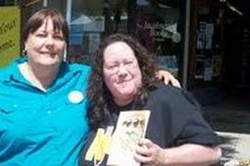 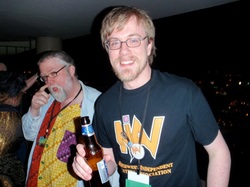 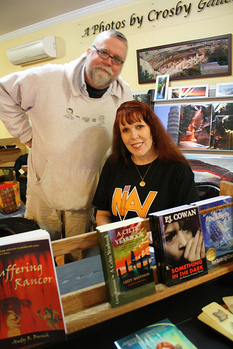 Hanging out with authors Jay Lake and Lizzy Shannon. (March 2012)
Jay Lake lost his final battle with cancer in 2014. He will be missed. 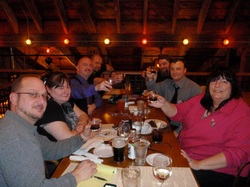 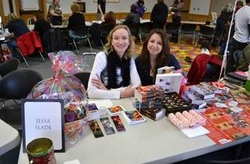 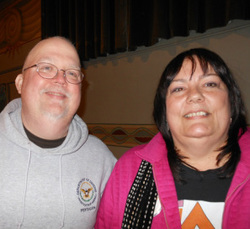 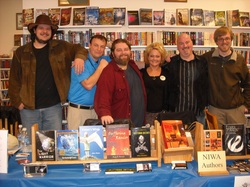 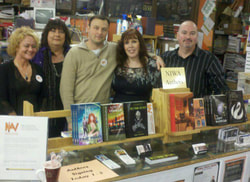 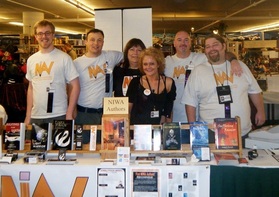 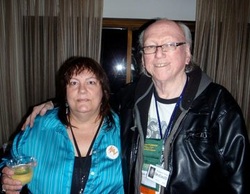 With William F. Nolan, author of Logan's Run -- and a really bad case of the flu. 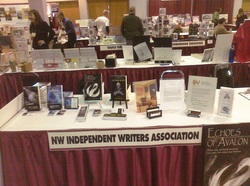